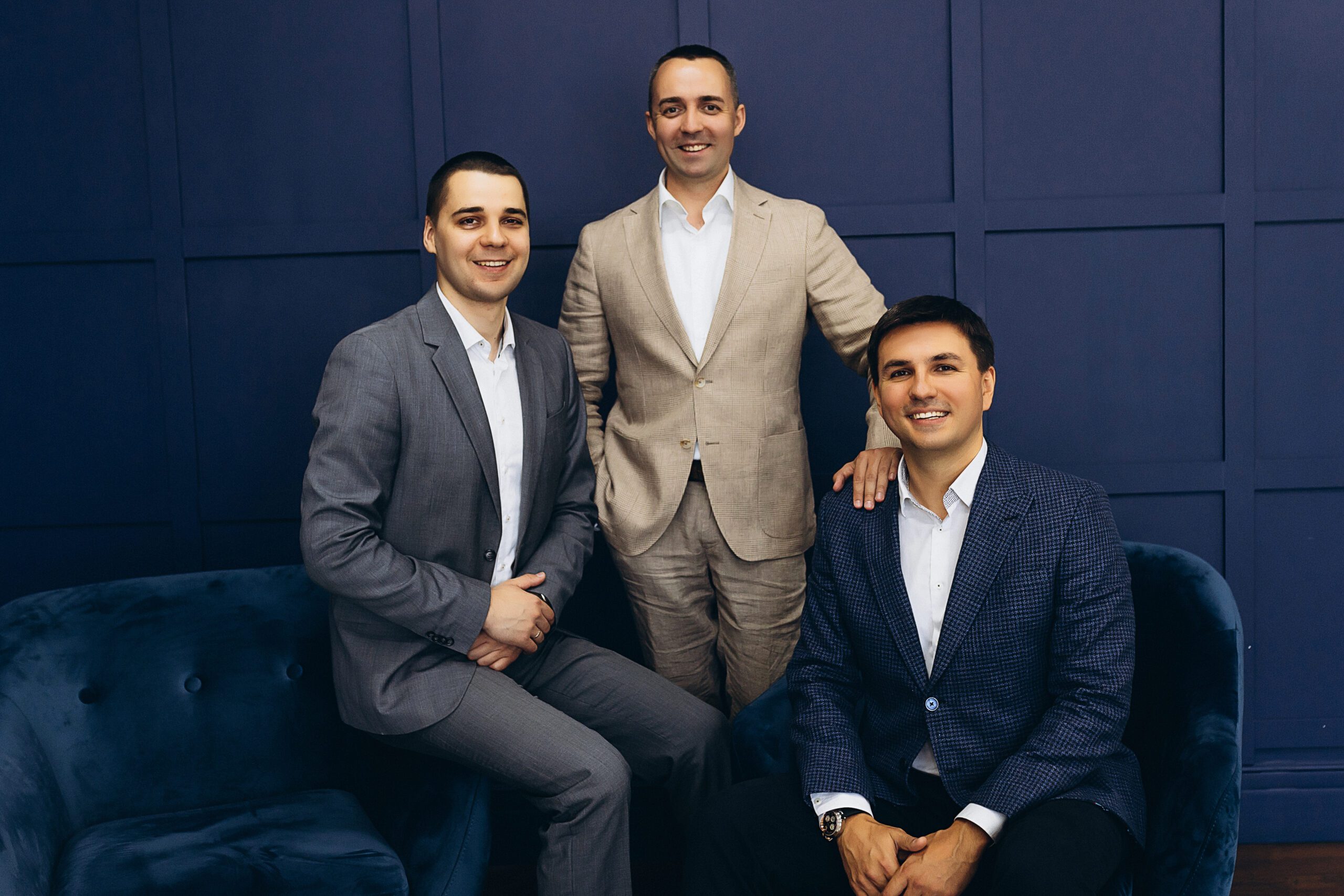 Only the first half of the month has passed, and November has already recorded more than one difficult case for the victories of the lawyers of our firm.

This month, two acquittals issued by the courts of first instance against our clients were reviewed by the court of appeal and left unchanged. Of course, this happened thanks to the right defense strategies chosen by our lawyers.

Due to the deliberate sabotage by the prosecutor’s office of a quick and impartial hearing of the case, the Kyiv Court of Appeal was forced to consider the prosecutor’s appeal against the acquittal of the first instance court against the director of one of the enterprises for almost three years.

According to the version of the prosecution, which the prosecutor’s office continued to defend in the appellate instance, our Client, by extorting from the applicant, received an unlawful benefit for himself. In fact, the director of the enterprise was provoked into violating cash discipline at the enterprise, and instead of the punishment provided for such an act in the form of an administrative fine in the amount of two hundred and fifty-five hryvnias, the prosecution demanded seven years’ imprisonment with confiscation of all the Client’s property, including his housing. Thus, the Kyiv Court of Appeal upheld the acquittal and prevented the distortion of the facts in the case.

In addition, in another, no less interesting case, the Kyiv Court of Appeal upheld the decision of the court of first instance to close the criminal proceedings against our Client at the preparatory court session due to the admission by the prosecution of procedural violations that cannot be corrected, as during the trial proceedings, as well as at the stage of pre-trial investigation.

In this case, the prosecutor’s office tried to bring a knowingly innocent person to criminal responsibility, accusing him of committing a particularly serious crime.

Only the first half of the month has passed, and November has already recorded more than one difficult case for the victories of the lawyers of our firm. 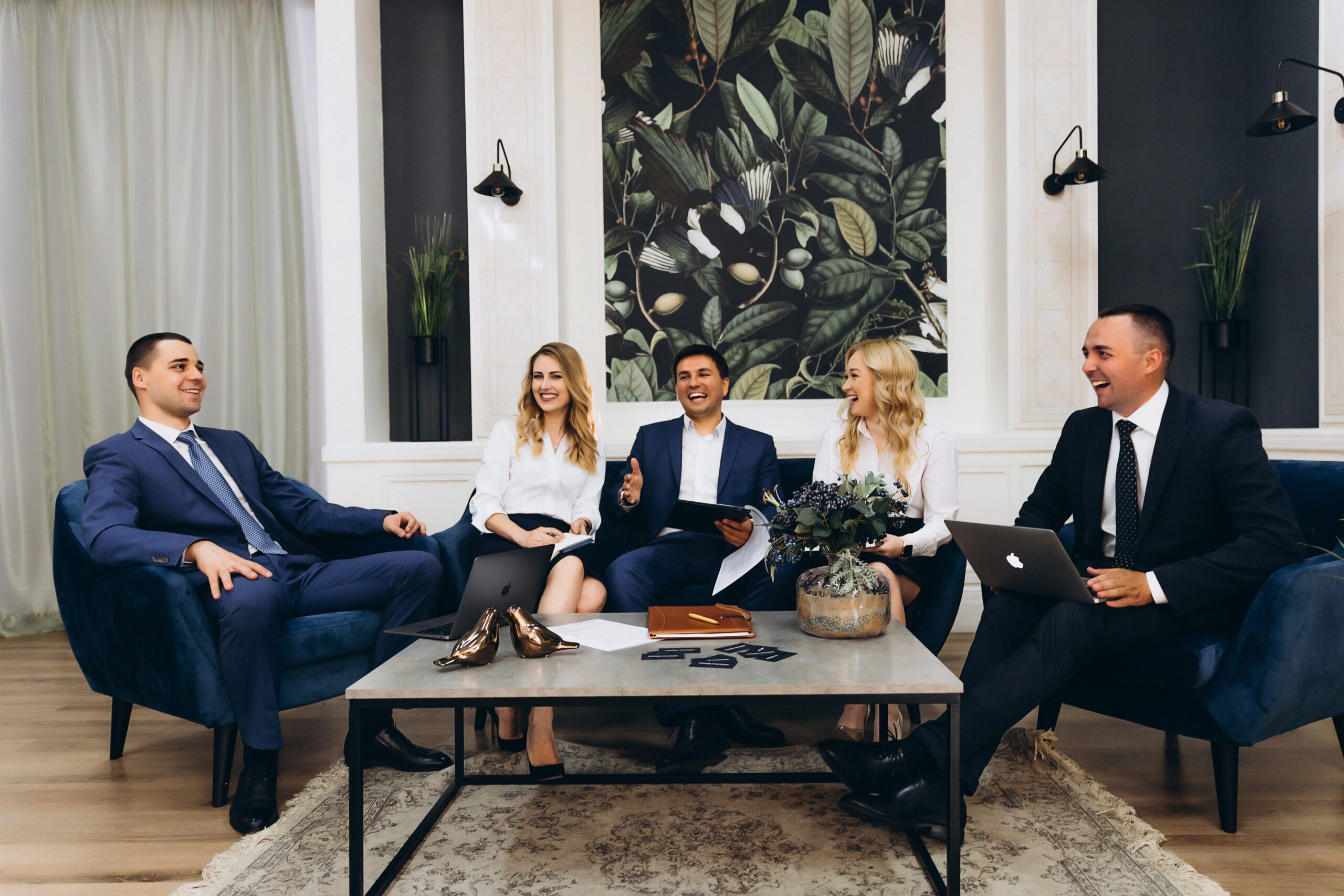 The seizure of the apartment was canceled after 17 years 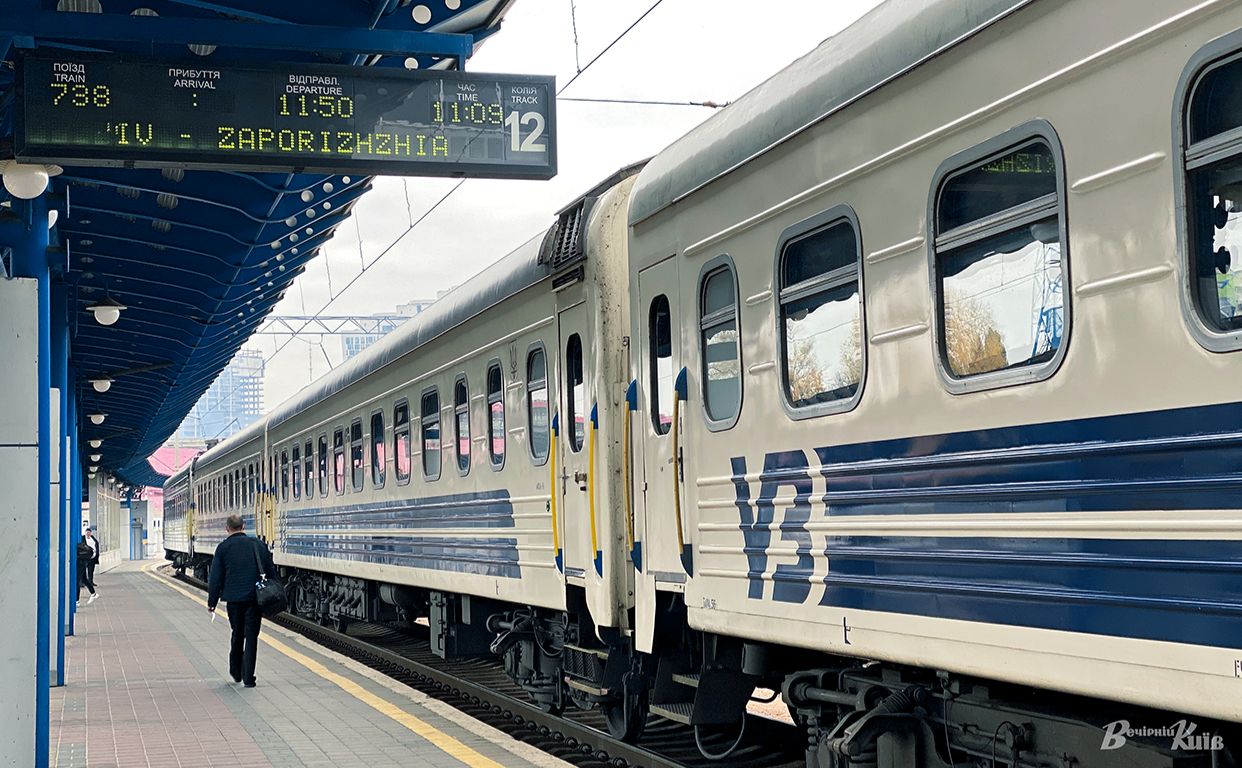 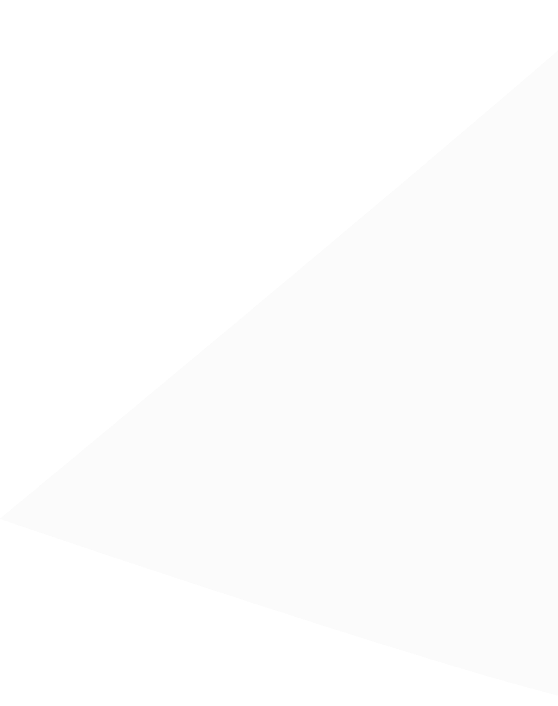